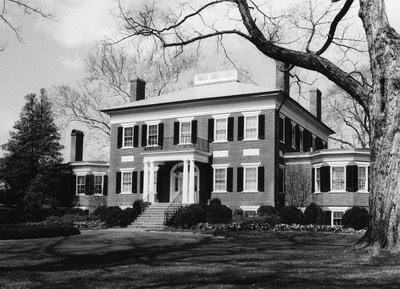 I have been pouring over the photographs and devouring the words of the The Great Lady Decorators by Adam Lewis. Most of their stories have been told before (some many times), but it's nice to have all of them in one pretty place.

I loved reading the chapter on stylemaker Nancy Lancaster - she is legendary in Charlottesville, Virginia, which is where I went to college. Her family's house, Mirador, is just outside of Charlottesville. If you've ever driven by the house, you know it's something special. The house was bought by Nancy's grandfather Chiswell Langhorne after he rebuilt his fortune after the Civil War. It was then owned by various family members and was subsequently bought by Nancy and her husband Ronald Tree. It is still privately owned (the Trees sold it in the fifties, when they lived in England). 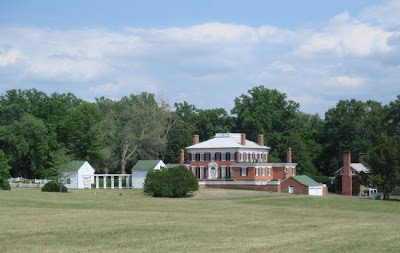 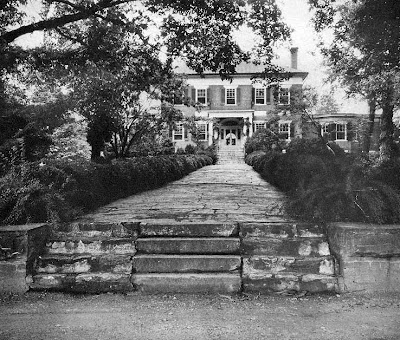 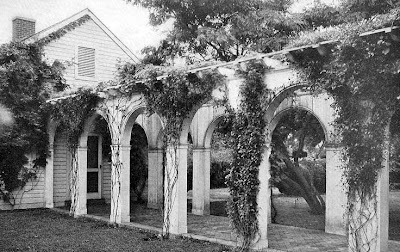 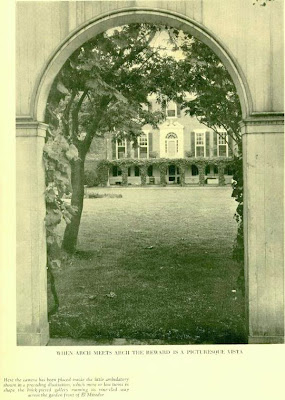 Besides the beauty of the house itself, the house is special because three fascinating ladies lived here at some point. All of the Langhorne family (Nancy Lancaster's mother's family) - they are: Nancy Astor, Irene Gibson, and of course Nancy Lancaster. 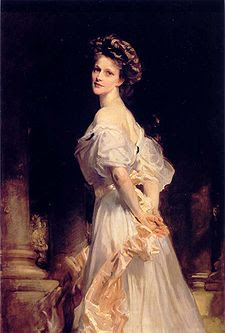 Nancy Astor, painted by John Singer Sargeant
Nancy Langhorne Astor was born in Danville, Virginia and was the daughter of Chiswell Dabney Langhorne and Nancy Keene. She lived at Mirador in her late teens. She married Waldorf Astor, Second Viscount Astor and lived in England. She was the first woman to sit as a Member of Parliament in the British House of Commons. 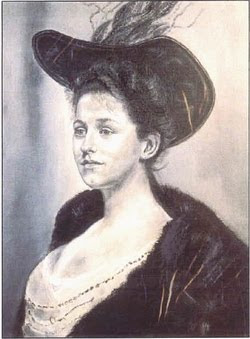 Irene Langhorne Gibson was Nancy Astor's sister. She married Charles Dana Gibson in 1895 and was one of the primary muses for his Gibson Girls. 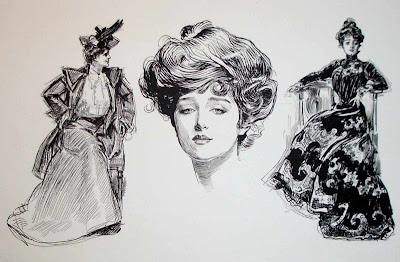 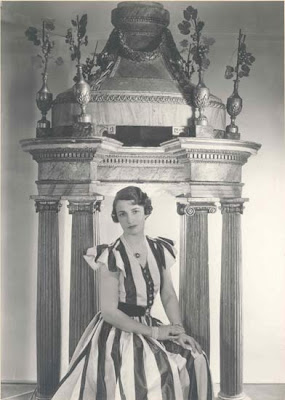 Nancy Lancaster
Nancy Lancaster was the niece of the above two ladies. Her mother was Elizabeth Perkins, eldest daughter of Chiswell and Nancy Langhorne. Nancy grew up in Richmond, Virginia and New York. Her fondest childhood memories were while visiting her family at Mirador. She married three times, and it was during her second marriage to Ronald Tree that she bought Mirador from her aunt Phyllis. She bought the house in 1922 and sold it in 1950 when she was living in England. Nancy lived in England for most of her adult life and was considered to be quite a tastemaker in England in the first half of the twentieth century. She owned the interior decorating firm Colefax Fowler. 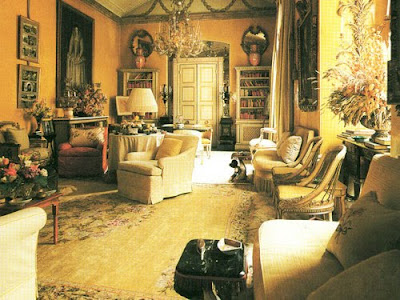 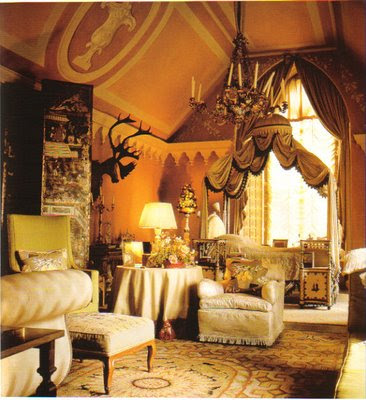 There is more great information over at Little Augury.

I am an Atlanta girl who loves houses, architecture, interior design and all things of beauty. This blog gives a glimpse into what I'm doing, thinking, creating. Enjoy! 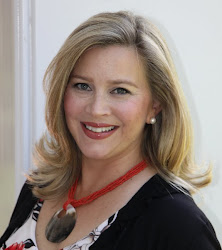